Support us! GearJunkie can earn a small commission through affiliate links in this article. Learn more. Home »News» Adventure news of the week: Lael wins UNBOUND Crown, Everest to host volleyball and more

From inspiring to tragic, the ‘Adventure News of the Week’ presents a round-up of the top news from the world of discovery and adventure.

RACE: Garmin UNBOUND Gravel sees Taylor Lideen and Lael Wilcox on the podium. The last weekend, Lael Wilcox was the first female finisher in the UNBOUND Gravel XL (a 357-mile gravel race); Taylor Lideen took first place in the men’s race with an overall speed of 15.5 mph. The Gravel 100 winners were Stephen Hyde and Lauren Stephens, and the 200 race winners were Ian Boswell and Lauren De Crescenzo. See the summary of the event.

The group plans to play a game at Camp II of the mountain. Everest at an altitude of 20,997 feet above sea level in April 2022. Stay tuned for her record attempt.

DEATH: Woman dies after the fall in Zion. Utah authorities recovered the body of a 26-year-old woman from Mystery Canyon in Zion National Park over the weekend. Officials said. According to reports from park visitors, search and rescue services found the woman in the ravine on June 6, where she fell about 15 to 25 meters.

A rescue helicopter could not rescue the woman because of steep canyon walls. Shortly after the paramedics finally reached her, she succumbed to her injuries. The woman’s identity was not disclosed.

EVENT: Outdoor Research becomes the official “face mask sponsor” of the Big Gear Show. Outdoor research will be his award-winning Face mask kit to every trade fair visitor. The Big Gear Show is an invite-only fair, scheduled for August 3-5 in Park City, Utah. 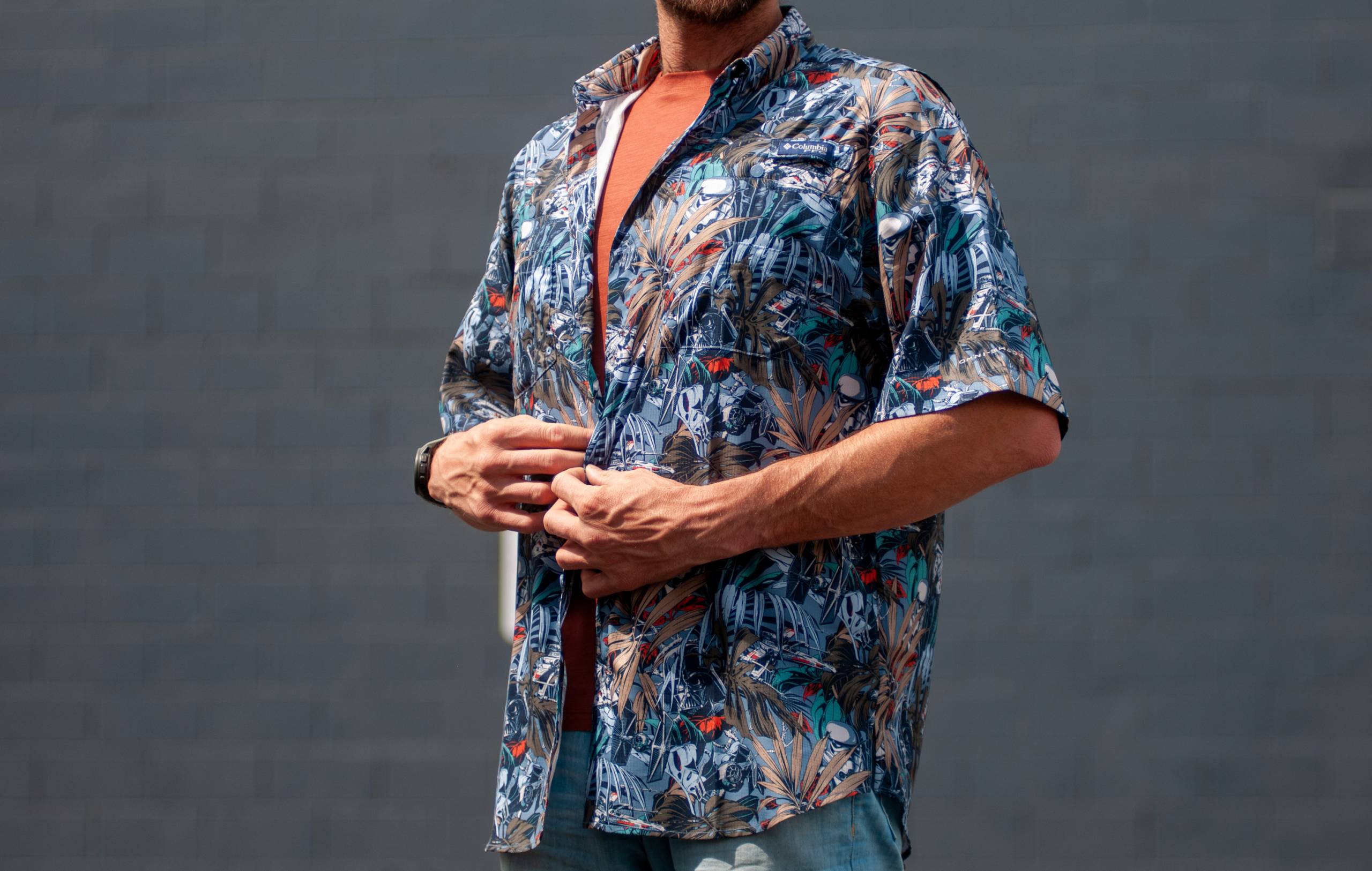 With as many collaborations as there are movies, Columbia continues its annual Star Wars apparel launch. Continue reading…