Increase your V02 max — the maximum amount of oxygen your body is capable of utilizing — with this short, fun fartlek workout.

I’ll be perfectly blunt: As a running coach, I’m not a fan of high-intensity interval training (HIIT) for most runners. I don’t dispute its effectiveness in improving fitness. It’s just that short workouts at maximum effort, followed by short recovery, can be a recipe for injury or over-training if not properly structured and monitored.

Mindlessly throwing yourself into an exhausting burst of 100% effort isn’t the smartest way to improve your running. But take heart, one well-researched HIIT workout for runners does deliver results: Billat’s 30-30 intervals.

In 1978, French exercise physiologist Veronique Billat aimed to design an efficient workout that would allow runners to spend the maximum amount of time at VO2 max. VO2 max, or the maximum rate of oxygen consumption, is one of three markers that determines running performance (the other two are lactate threshold and running economy).

Billat found that by alternating 30 seconds at “vVO2 max” (the slowest pace at which VO2 max occurs) with 30 seconds at 50% of vVO2 max, a runner could maximize their time in VO2 max. 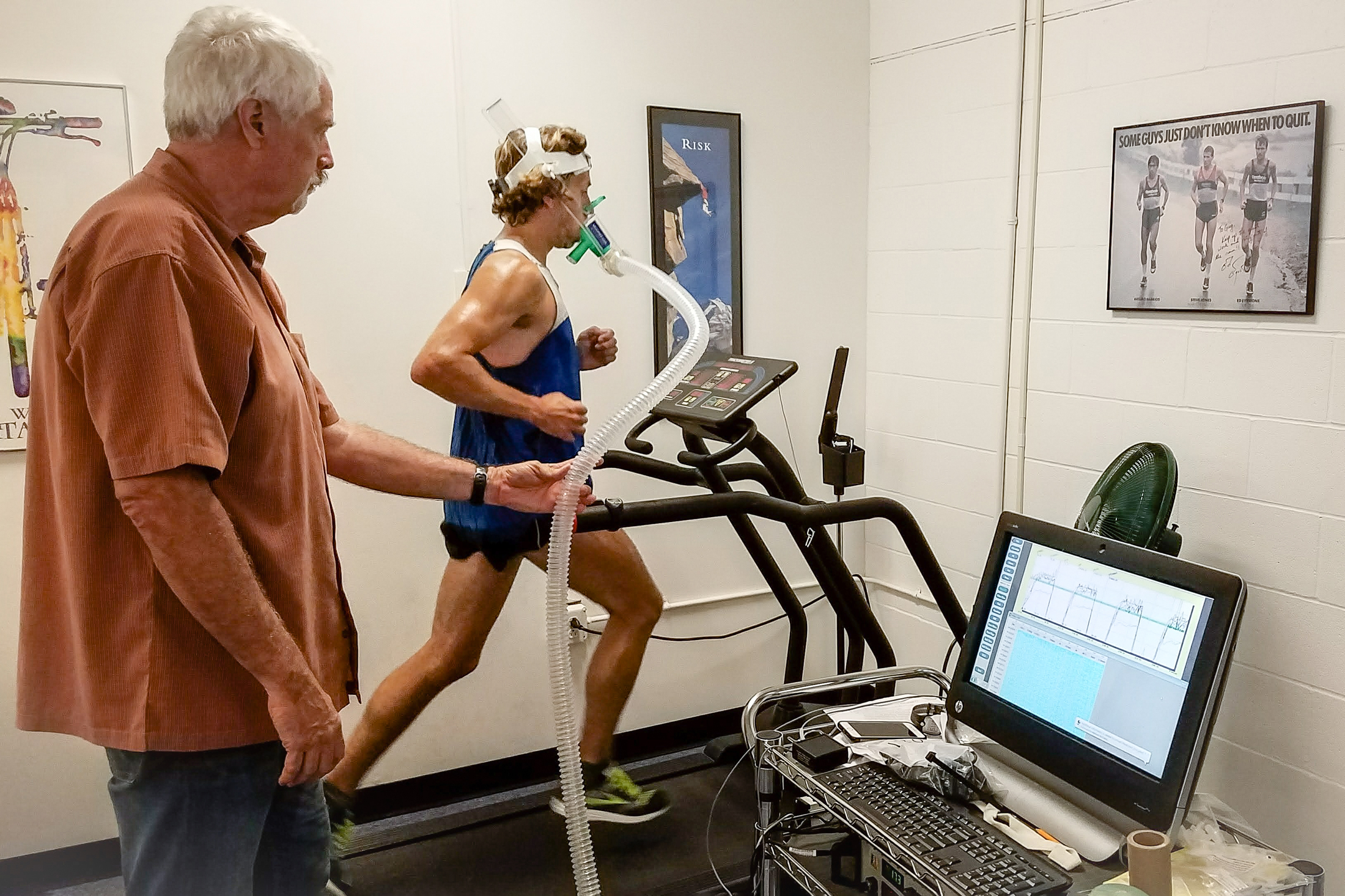 This workout is effective because it takes advantage of something called “oxygen consumption lag.” Billat knew that even after reducing your pace to 50% of VO2 max, your rate of oxygen consumption remains at 100% of VO2 max for 15 to 20 seconds. This lag allows you to stay at VO2 max for 45 to 50 seconds despite only running 30 seconds at that pace.

Because the workout aims to increase VO2 max, it’s most useful to train for race distances in the 3-5K range. But it also works great as a supplemental speed workout for half-marathons to full marathons and ultradistance races.

I typically use this as an early-season workout because the fartlek-style format is less stressful than assigning specific paces. If you’re unsure of your vVO2 max and 50% vVO2 max, you can use this calculator. Use “VO2 Max Lower” for the fast 30-second bursts and “Maintenance” for 50% vVO2 max.

Don’t dwell on hitting an exact pace. As long as you stay within a few seconds of your prescribed pace, you’ll be fine. However, once you start to slow and it becomes difficult to sustain vVO2 max, shut it down and call it a day.

Do this workout two to three times per month for 5K training, and once to twice per month for half-marathon to ultra training. Do this, and your VO2 max will undoubtedly increase.

Every runner should own a few pairs of shoes: an everyday trainer, a racing shoe, and a speed work shoe. I often find that runners will do their weekly speed work in the same shoes they race in. I recommend against this due to the additional wear it causes on what can be $200 shoes.

Cory Smith is a Santa Barbara, California-based athlete, online running coach, and freelance journalist specializing in running- and climbing-related content and gear reviews. He draws from over 25 years as an elite runner and rock climber for ideas, inspiration, and expertise. Check out his portfolio at www.storiesbycory.com.

His work has been featured in Outside Magazine, Trail Runner, GearJunkie, Gear Patrol, Muscle and Fitness, Philadelphia Magazine, and Gear Institute.