Protect Our Winters’ latest film is part of its recent campaign to unite the Outdoor State — a community of 50 million voters.

America is built on diversity — of people, of political backgrounds, of opportunities, you name it. Now, Protect Our Winters (POW), a nonprofit that helps passionate outdoorspeople protect the places they love from climate change, has released a documentary on that very subject. POW’s goal is simple: “If you love the land, make a plan.” Get out there and vote.

Professional snowboarder Jeremy Jones, who founded POW in 2007, stars in this ski, snowboard, and climate-change documentary. Check out the trailer below.

“I’ve always wondered if we’re really as divided as they say we are,” Jones said. “So I decided there’s only one way to find out: to meet other people who love the outdoors as much as I do and head outside to find where we agree and how we can move forward.” 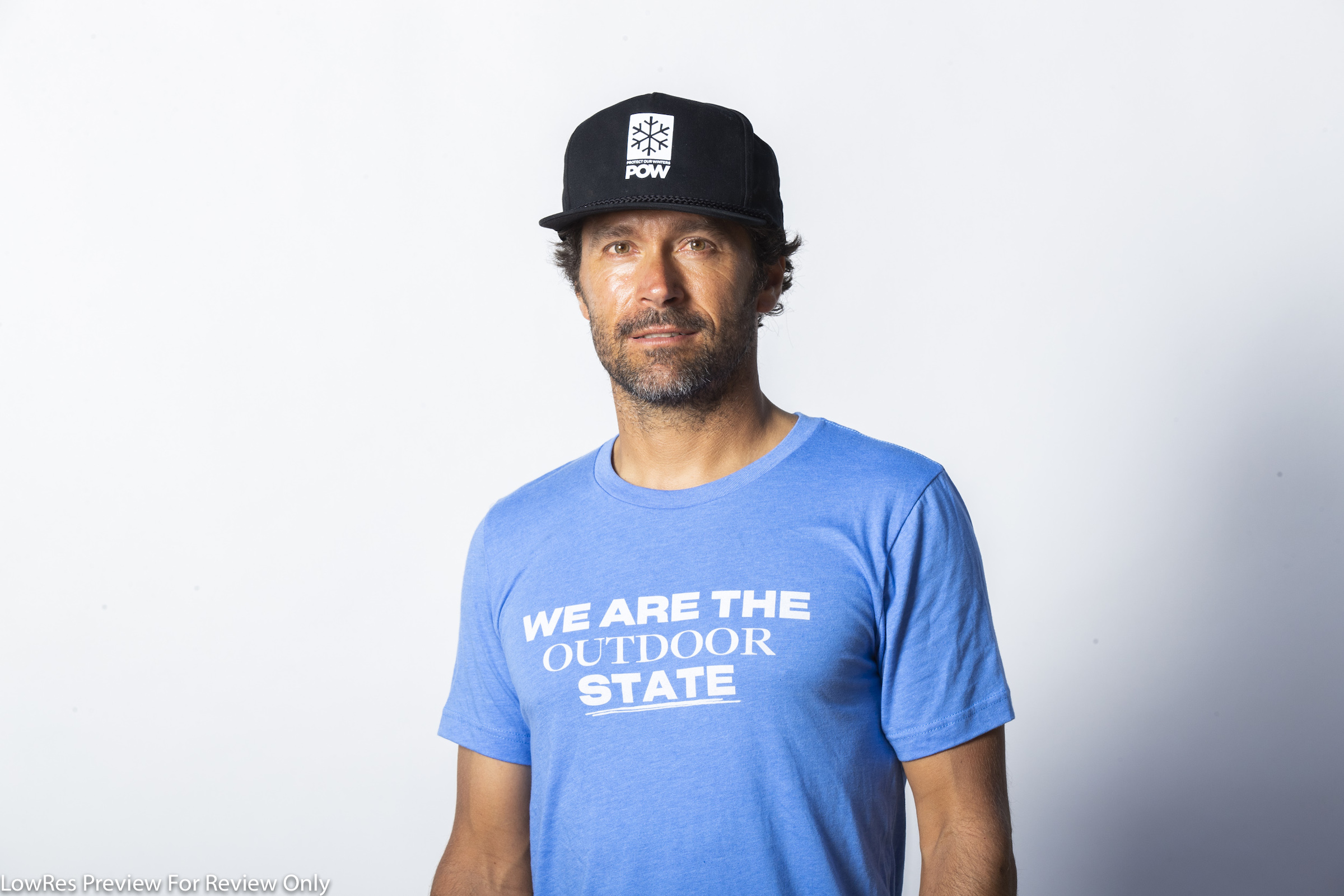 As Jones puts it in the film, it’s not about who’s right and who’s wrong. It’s about having these discussions, looking at the facts, and figuring out solutions together. It’s about focusing on our “common ground” — our love for the outdoors.

“With climate action, we’re simply asking for policies that offer clean air, clean water, and a sustainable future for all people,” Jones said. “What I’m searching to learn in this film is ‘Why is that ask so polarizing?’”

“‘Purple Mountains’ navigates America’s divide with a refreshing perspective: even though we may disagree about climate policy, our shared values can unite us,” teases the film poster. Jones has starred in more than 50 snowboard films by Teton Gravity Research, Snowboarder, Red Bull Snow, and more. But this is only his third documentary.

“Purple Mountains” will premiere online tomorrow at 6 and 8 p.m. Mountain Time (if you want to watch the premiere live, you’ll need to register for the link). Or start streaming it for free on September 17.

Jimmy Chin and Protect Our Winters offers an uplifting, unifying political message in a time of bitter divide. Read more…