Courtney Dauwalter on a previous run on the Colorado Trail

From the inspiring to the tragic, ‘Adventure News of the Week’ presents a wrap-up of top news in the world of exploration and adventure.

“With approximately 60 climbing days over the past three years ‘Bibliographie’ has been by far my longest project to date,” Megos wrote on Instagram. If other climbers agree on the rating, the route will be the second 5.15d climb in the world.

She made it over 260 miles and through the Collegiate west route before she began to have trouble breathing. “This definitely wasn’t in the plan,” Dauwalter’s husband Kevin Schmidt wrote on Instagram. According to Schmidt, doctors diagnosed the runner with acute bronchitis.

RECORD: Flagstaff Runner Breaks Into Top 10 Fastest Half-Marathoners. Sara Hall, 37, claimed a new record this past weekend running in the Row River Half Marathon in Oregon. Hall’s time of 1:08:18 at a 5:12 pace is a personal record and makes her the sixth-fastest American of all time. Due to COVID-19, Hall hadn’t run a race since the Olympic Trials in February.

FALL: Hiker Falls 70 Feet, Suffers Skull Fracture, and Survives. Jacob Velarde of Arizona was hiking on a canyon trail with his brother when his brother decided to turn around due to difficulty. Shortly after, Velarde was climbing up a rock scramble when the terrain gave out — and he fell over 70 feet. Thankfully, Velarde had a first-aid kit, tent, and water filter with him. He was rescued the next morning. 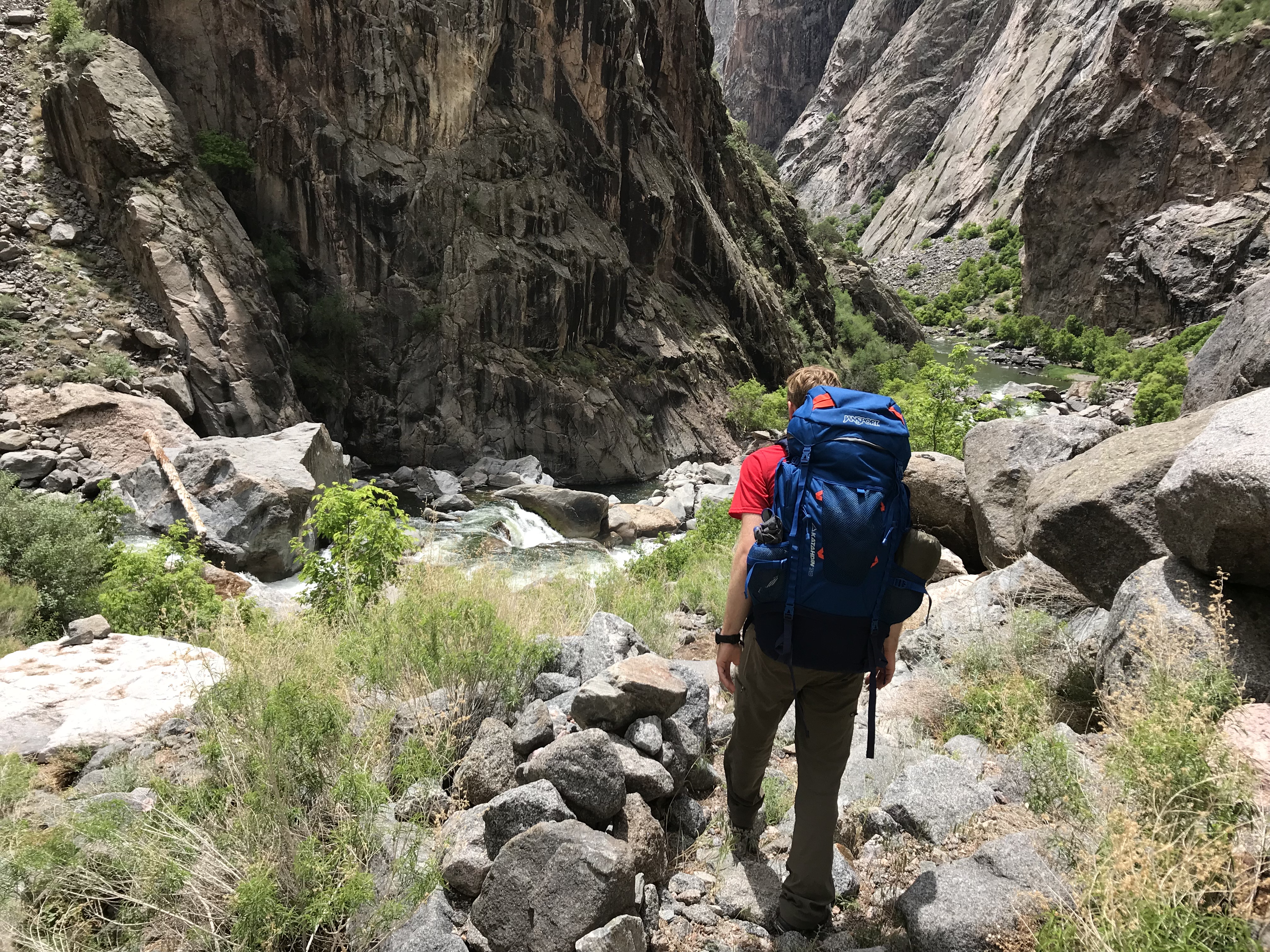 To celebrate the signing of the Great American Outdoors Act, the National Park Service will provide free entrance to all parks as part of a new holiday. Read more…