Ice climber Will Gadd climbed the famous Messner Glacier Route on Kilimanjaro 6 years ago. Earlier this year, he returned to climb what little ice remains.

Released this week, “The Last Ascent” puts a 45-minute spotlight on the drastic impact of climate change happening on Africa’s highest point. The film follows climber Will Gadd as he makes his way up one of the last existing routes along Mt. Kilimanjaro.

Gadd first made a trip to Kilimanjaro in 2014. After doing some research, Gadd found that many of the ice formations could completely disappear in just a few years. Luckily, he was able to return this year.

“So psyched to finally release the film and story from climbing ice on Kilimanjaro this spring!” Gadd wrote on Instagram.

“In 2014 Sarah Hueniken and I climbed ice on top of Kilimanjaro. Just before the COVID lockdown, we went back to see how it had changed in only 6 years. We retook Christian Pondella ‘s amazing 2014 photos from the same spots to document the change.” 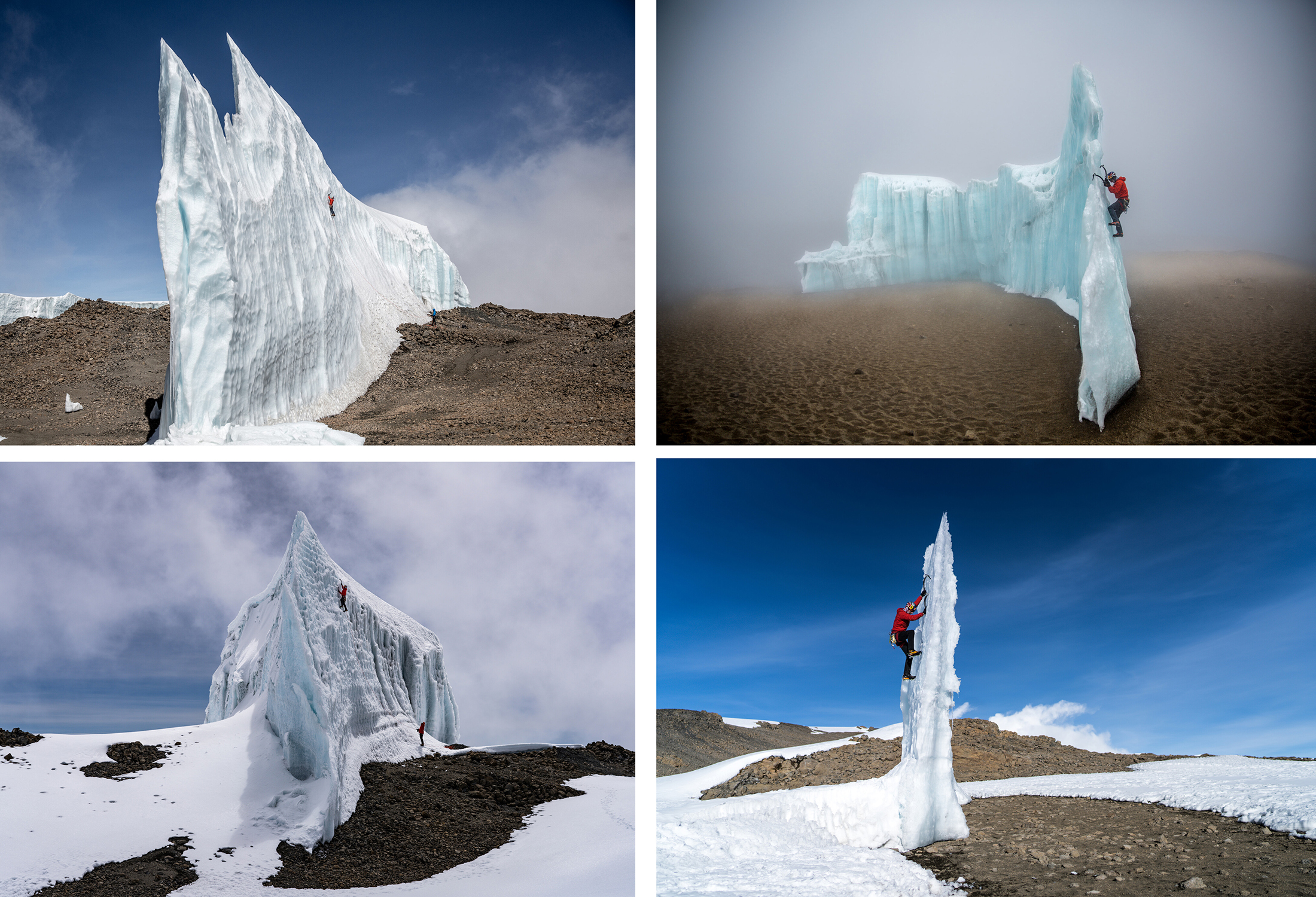 “The mix of science, sport, adventure, and local people made the trip the most personally meaningful trip I’ve ever done,” Gadd continued.

Siberia is home to some of the coldest weather on the planet, extreme temperature changes, and unknown adventure. So, of course, it’s a great spot for a climbing expedition. Read more…