President Trump signed a bipartisan bill into law that will put nearly $9.5 billion into outdoor recreation and public lands over the next 5 years. The Great American Outdoors Act also permanently funds the Land and Water Conservation Fund.

On March 3 of this year, President Trump tweeted to Congress to send him a bill that permanently funded that Land and Water Conservation Fund and would restore national parks. Today, he signed that bill — now known as the Great American Outdoors Act — into law.

Introduced by Senators Steve Daines (R-MT) and Cory Gardner (R-CO), the bill was poised to pass this spring. But, the necessary and emergency governmental actions for COVID-19 seemed to put it on a precarious backburner. And yet, the bill finally made it to the floor of the Senate, where it passed 73-25 on June 17. A little over a month later, the House passed the bill with a resounding 310-107 vote. 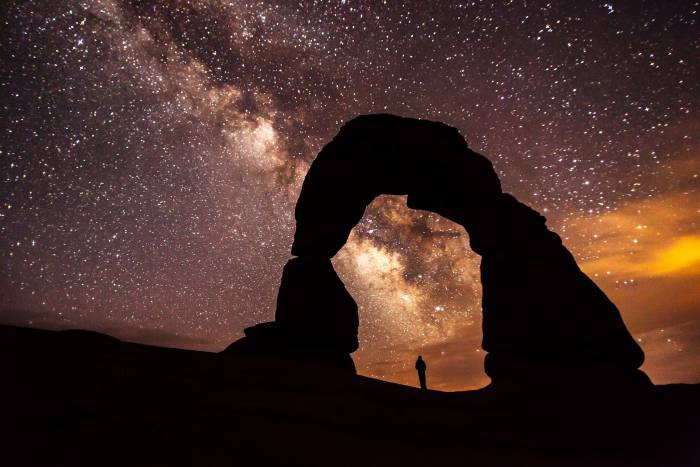 The Great American Outdoors Act (GAOA) effectively accomplishes two things, the first of which is fully funding the Land And Water Conservation Fund (LWCF) into perpetuity. The importance of the LWCF can’t be overstated. It’s been a vital resource for funding American outdoor recreation since passing in 1965.

The beauty of the LWCF lies in its funding source. Royalties paid by private oil companies on public oil leases are siphoned into the fund explicitly for the use of outdoor recreation. This includes everything from grants to build local trailheads to beautifying efforts in city parks. The LWCF also provides monies that restore wildlife habitat and purchase small tracts of land to increase public access.

The LWCF became political conversation when it expired in September 2018. Public land advocates, hunters and anglers, and outdoor recreators called on their representatives to save the program. And the LWCF was permanently authorized on March 12 of last year.

But funding wasn’t guaranteed until the GAOA was signed into law today. Now, $900 million of the offshore oil and gas royalties set aside each year for outdoor recreation will go to their correct and permanent home in the coffers of the Land and Water Conservation Fund.

BHA President and CEO Land Tawney commended members of Congress and the president for championing the bill. Tawney also credited grassroots sportsmen and women for their unrelenting advocacy in fighting for its passage.

“Today we unite in celebration of our public lands and waters,” he said. “Success has many fathers and mothers, and without the dedicated, unwavering support of so many — ranging from rank-and-file hunters and anglers, outdoor recreationists, and business owners to members of Congress and the president — we would never have achieved this hard-won victory.”

The second component of the GAOA involves the enormous backlog of maintenance in national parks and on federal lands. The National Park Service alone has a backlog of $11.6 billion. The funding provided will begin to break down that number while addressing financial issues in the USFS, USFWS, Bureau of Indian Education, and the Bureau of Land Management.

Like the LWCF, the money provided will not hit taxpayers’ pockets. It comes from energy development revenues on public lands and waters. These funds will address projects like road and bridge maintenance, campground revitalization, out-of-service restrooms, and more.