Kimberly Ang – the newly minted CEO of KAYA Climb – gives us a glimpse into the beta needed to shape the future of the climbing community.

It’s hard to separate climbing from community building. Of beta and chalk to stir up and support, the essence of climbing lies in giving the tips you need to get to the top. It is this collaboration that connects the climber with every other problem solver who comes across via ferratas and boulders.

Climbers are always looking for ways to improve. And when there are more climbers socially connectedThe use of mobile apps to train or strengthen their network is also more obvious.

KAYA is a climbing app that shows the climbing world great potential for the future. Here is everything you need to know.

KAYA was founded in 2019 when climber Austin Lee (COO) worked with Mark Bourguignon (CTO), Kimberly Ang (CEO) and David Gurman (CPO) to create an app for the community.

The idea was to create a platform for the climbing community to connect with. And through these connections, people would have the opportunity to train and learn and also to be part of a kind of climbing market.

The company has raised a total of $ 3.7 million in seed capital. They have also drawn the attention of reputable investment groups and angel investors. From Zone 5 Ventures too Alex HonnoldKAYA convinces people that climbing is an endeavor that is worth our individual and social activities.

The name KAYA comes from the Filipino phrase “kaya mo”, which means “you can” – a proclamation of encouragement. “Everyone asks themselves when they see an ascent: ‘Can I do that?’ Everyone behind them say, “Yes!” Said Ang.

Recently announced as KAYA’s new CEO, she is familiar with that spirit of moving forward and pushing the boundaries. This affects both the functionality of the app and its commitment to recording.

Let’s dive into the features that make KAYA what it is. “the climber’s app. ” 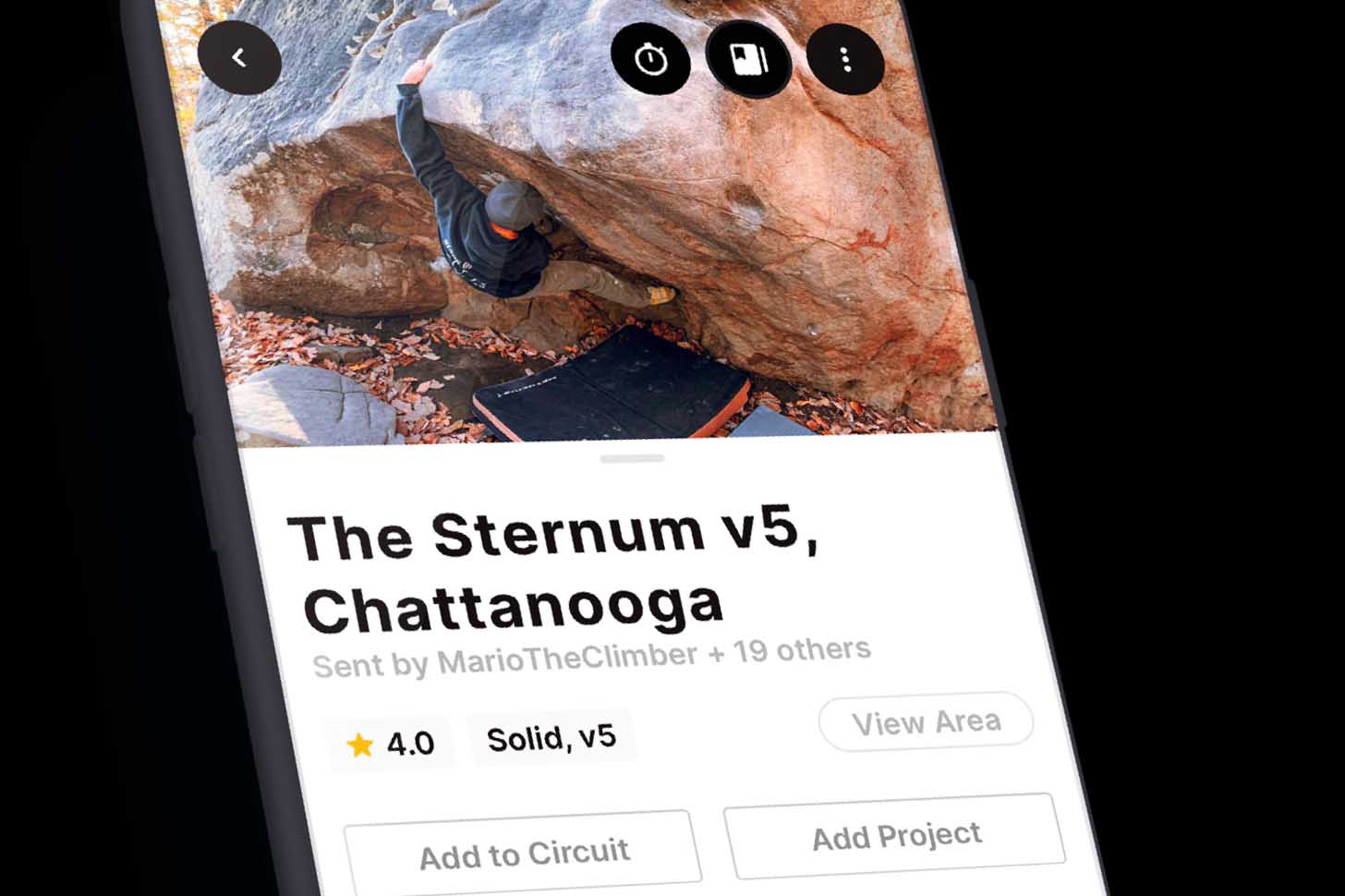 It’s nice to have a bank of memory from all of the stark climbs you’ve made. KAYA’s large database allows climbers to record all of their attempts and broadcasts, whether they are climbing in the gym, on a board, or outdoors. Full ascension lists can be broken down to help you achieve your goals.

If you’re in the mood to hit the gym, you’ll be amazed to learn that KAYA works with over 200 indoor climbing gyms in the US where KAYA lets you explore the climbing tours on offer and make lists to create your perfect session.

While you log in, KAYA keeps track of the overview and provides you with personalized real-time visualizations of your climbing intensity. Based on your top grade sent in KAYA, the app translates your attempts and sends them to three training zones.

Imagine your top send is V10, everything from V0-V6 is warm up, V7 and V8 are in your “hard” zone, and V9 + is in your “limited” projection zone. These areas were specifically designed with climbing trainers looking for a quick and easy way to assess whether you are achieving the target intensity in your units. A built-in timer also helps you keep track of the break between attempts and your session as a whole.

Today in Red Rock, Nevada, pro climber Daniel Woods unveiled the proposed V17 Return of the Sleepwalker. If accepted, he will be the first in the US and one of the first in the world. Continue reading…

Ang says logging features appeal to both people who already have this behavior and climbers who want to better understand their climbing.

“I wasn’t a lumberjack before KAYA,” Ang said. “But I realized that having an actual record of my climbing every session helped me optimize my timing, volume, and intensity. Now that I’m working with a coach, I need to fully record each session to share with her for feedback, and KAYA does just that. “

KAYA has worked closely with seasoned climbing instructors to develop personalized session intensity metrics using the data you have recorded. The app provides real-time visualizations of your sessions. That way, you can finally know how much of your session you are spending warming up, your optimal intensity zone, and limit projecting.

Its session intensity measurement helps you climb smarter and more efficiently. A built-in timer will help you keep track of your calm between attempts and your overall timing.

This fall, KAYA will be launching a premium subscription product that will greatly improve performance analysis and training, as well as the ability to partner with KAYA with a climbing trainer. In addition to new metrics, coaching integrations will be a cornerstone of the premium app. 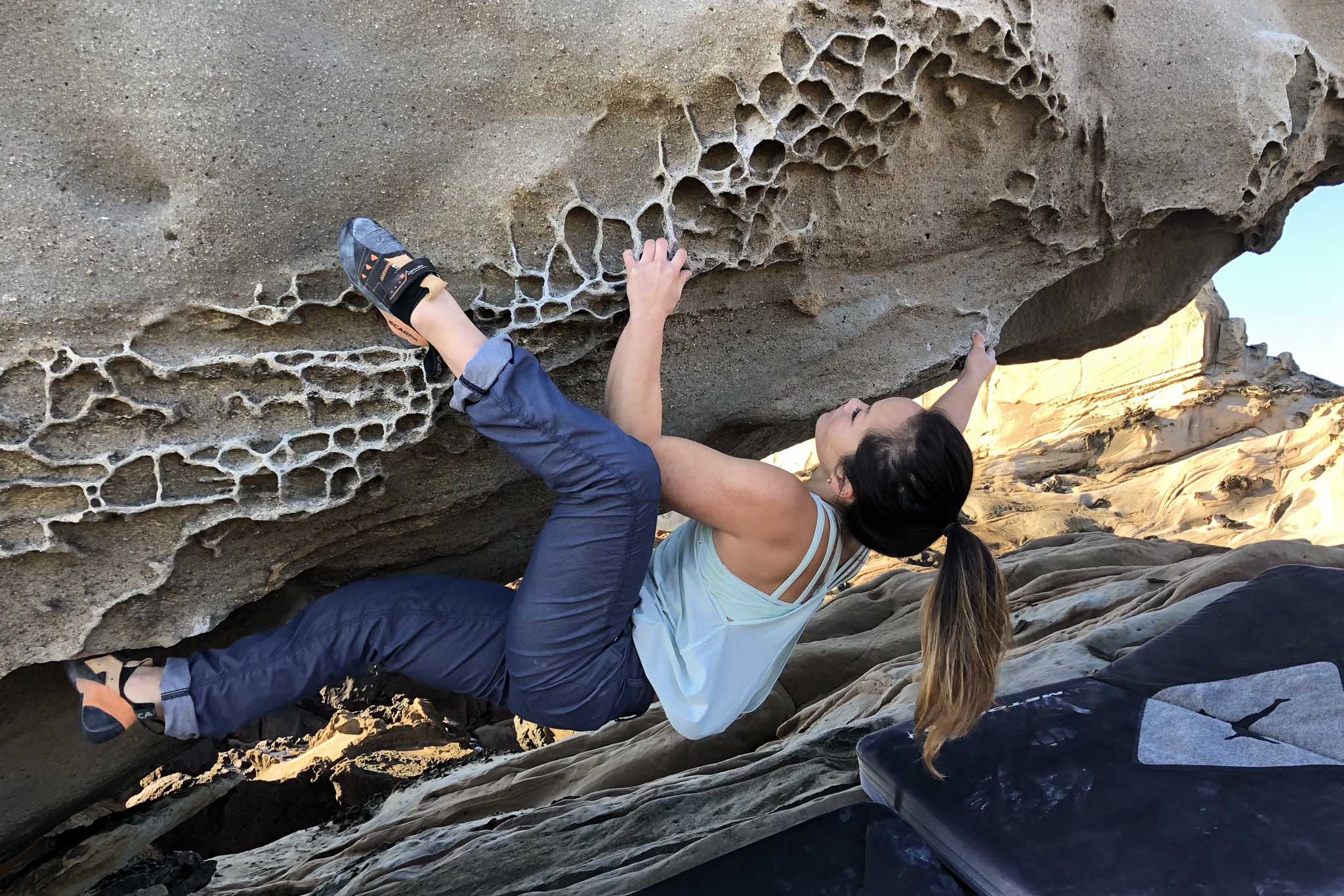 Connecting climbers with climbers is the backbone of KAYA.

“We’d like to point out that the best climbers in the world didn’t get there alone,” said Ang. “Climbing is a sport where mentoring is key. We try to find the people who will become your crew, your mentors, and with these people you will promote your development and your love of the sport. “

KAYA facilitates community connection within your gym, your local rock climbing center, or a single via ferrata that you have marked as a project. The app offers climbing videos in personalized roles based on your grade range, locations, climbers and projects you are following, and makes it easy to find an organic connection based on interest.

Another way KAYA promotes the community is through challenges. The best, Ang says, are run locally. “You can feel the fire coming through when an area is hyped on a challenge,” she added.

One example is the recently held competition by by Southeastern Climbers Coalition, a climbing organization based in the southeastern United States. Hundreds of climbers virtually competed in over the course of a month, and because KAYA waived its nonprofit fees, the competition tickets and additional fundraising raised over $ 20,000 for stewardship efforts. KAYA made over 200 virtual competitions possible last year.

KAYA understands the networking that climbers need to make positive changes. This transformation process also requires the climbing community to recognize and work towards solving social problems that affect climbers on a deeper level.

“If the Black Lives Matter Movement was in place last year, we started having conversations with the leadership team to consider how BLM intersects with climbing. And we started looking at what we could do to make KAYA a platform for change, ”said Ang.

The Kay people address the forces of exclusivity and exclusion that have kept people from joining the sport and feeling part of it in three ways: fundraising, representation and using the KAYA product itself to drive change.

KAYA’s work started with The climber’s promiseThis is one way for the brand to ask climbers to commit to respect and inclusivity in the sport. Next, it raised funds for support The brown climbers, a non-profit organization founded for and by colored climbers.

Funding The Brown Ascenders initiatives helped power clinics, equipment libraries, and meetups. Each of these offerings improves the accessibility of outdoor areas, outdoor education and recreation for blacks, indigenous and people Coloured people (BIPOC) adults and adolescents. These efforts continue to foster opportunities for community, representation, and growth.

After the team raised nearly $ 40,000 through a fundraiser and received hundreds of signatures for the pledge, the team focused on how the product and brand could make a lasting impact.

This commitment to creating a respectful community shows that KAYA is more than just a digital platform.

The future of KAYA 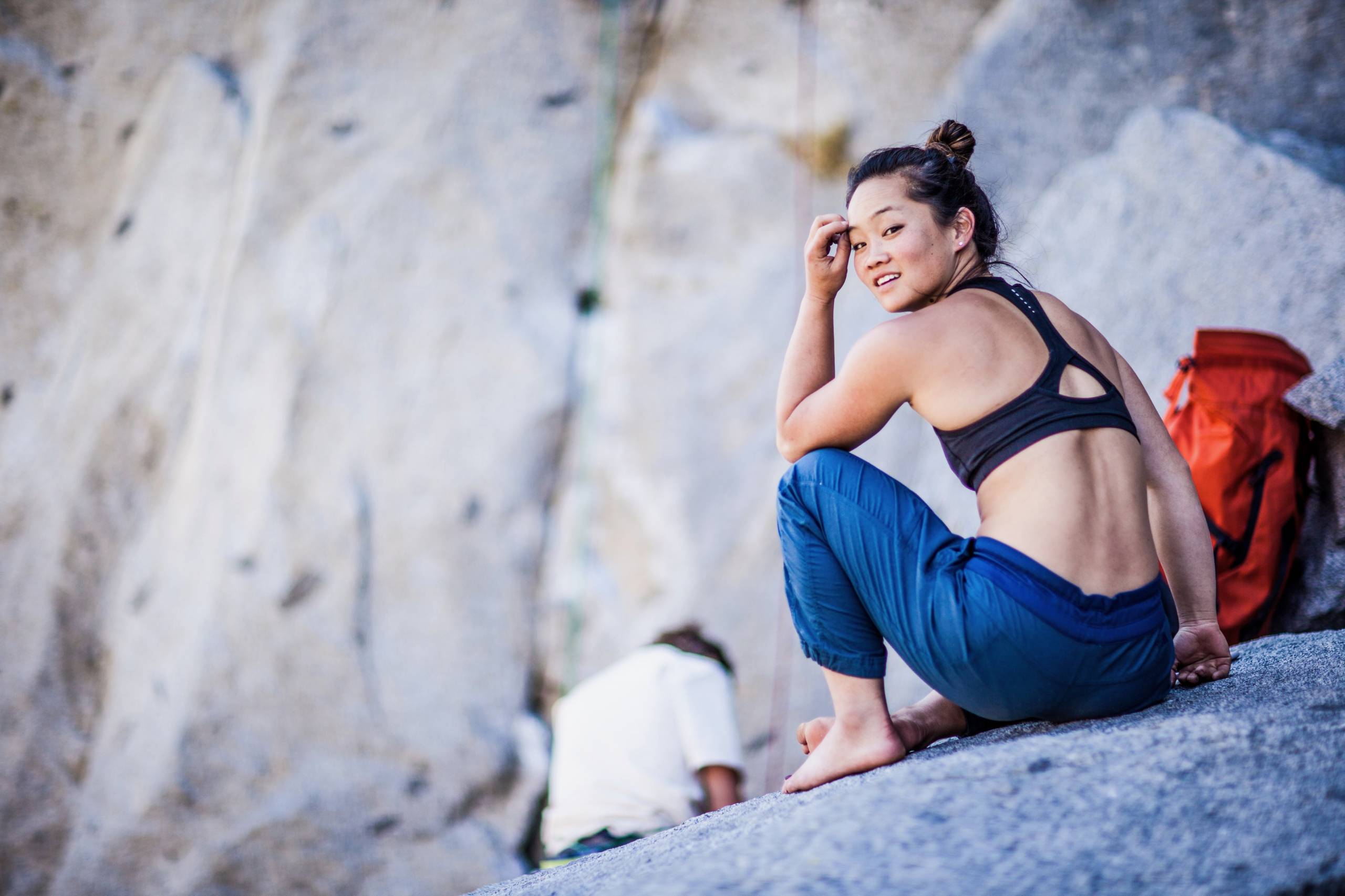 KAYA claims it is for anyone who shares their vision of a stronger, more connected, and consciously motivated climbing community. With this in mind, KAYA has just announced the KAYA collective, a group of coaches, athletes, and community leaders they invest in to shape the future of sport.

“The [Kaya Collective] Stories, their climbing and their perspectives will be critical to what we do. We are very happy about this team, ”said Ang.

‘The Climber’s App’: Behind the screen of KAYA

The newly minted CEO of KAYA Climb, Kimberly Ang, gives us a glimpse into the KAYA app and beta version required to collectively create momentum within the climbing community. Continue reading…